What is Vedic Astrology 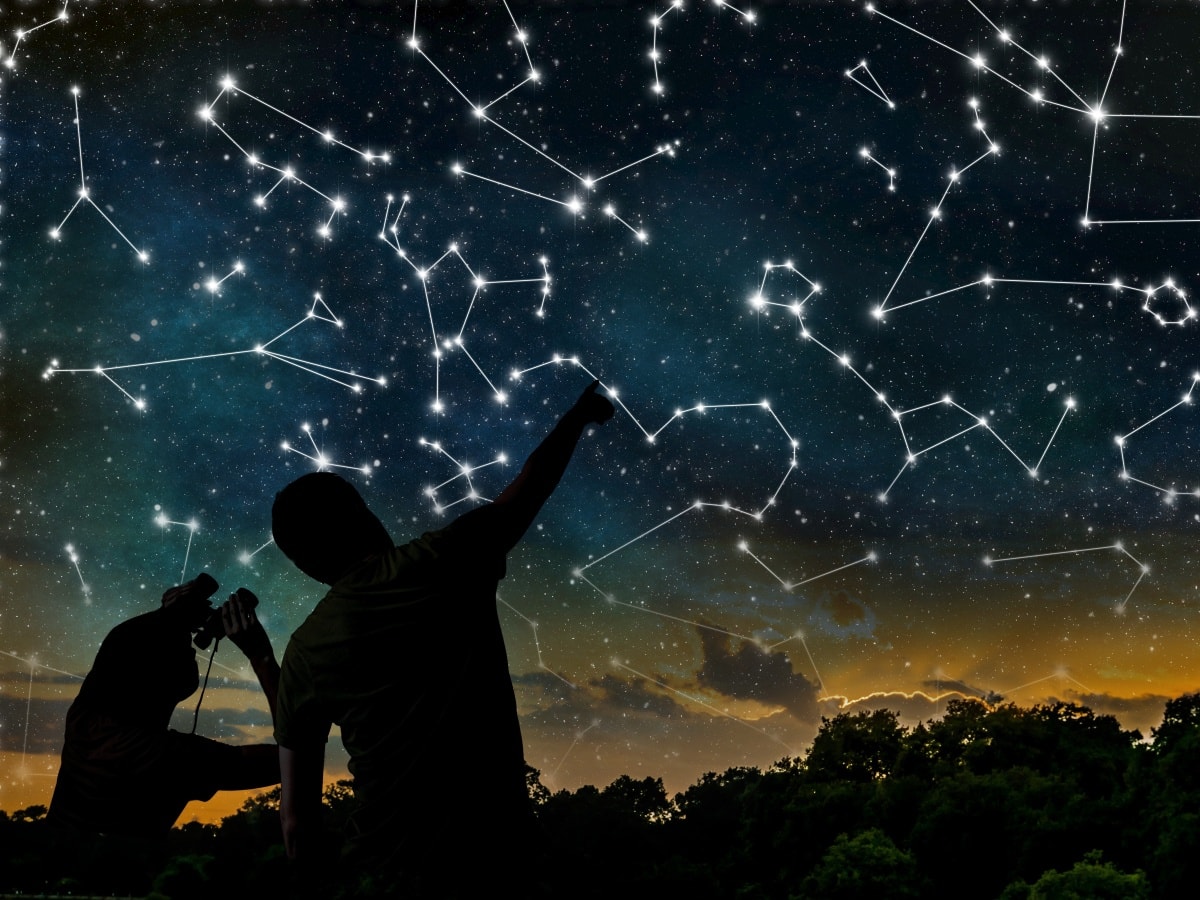 Vedic astrology, as the name suggests, is the science of astrology based on the Vedic scriptures. The word Veda means knowledge. This knowledge is revealed directly to the receiver from the Supreme Lord Himself, who is known as the Supreme source of all knowledge and then handed down in disciplic succession. The main book is Surya Siddhanta, and the other is Drigganita. Surya Siddhanta is the science of the movement of Vedic planets, which were revealed by the Sun-God. The Sun god himself got this knowledge from the Supreme Lord Sri Krishna or Sriman Narayana. He is also called Surya Narayana because the Sun god is close to the Supreme Personality of Godhead Sri Krishna.

Further glorification of the Sun God 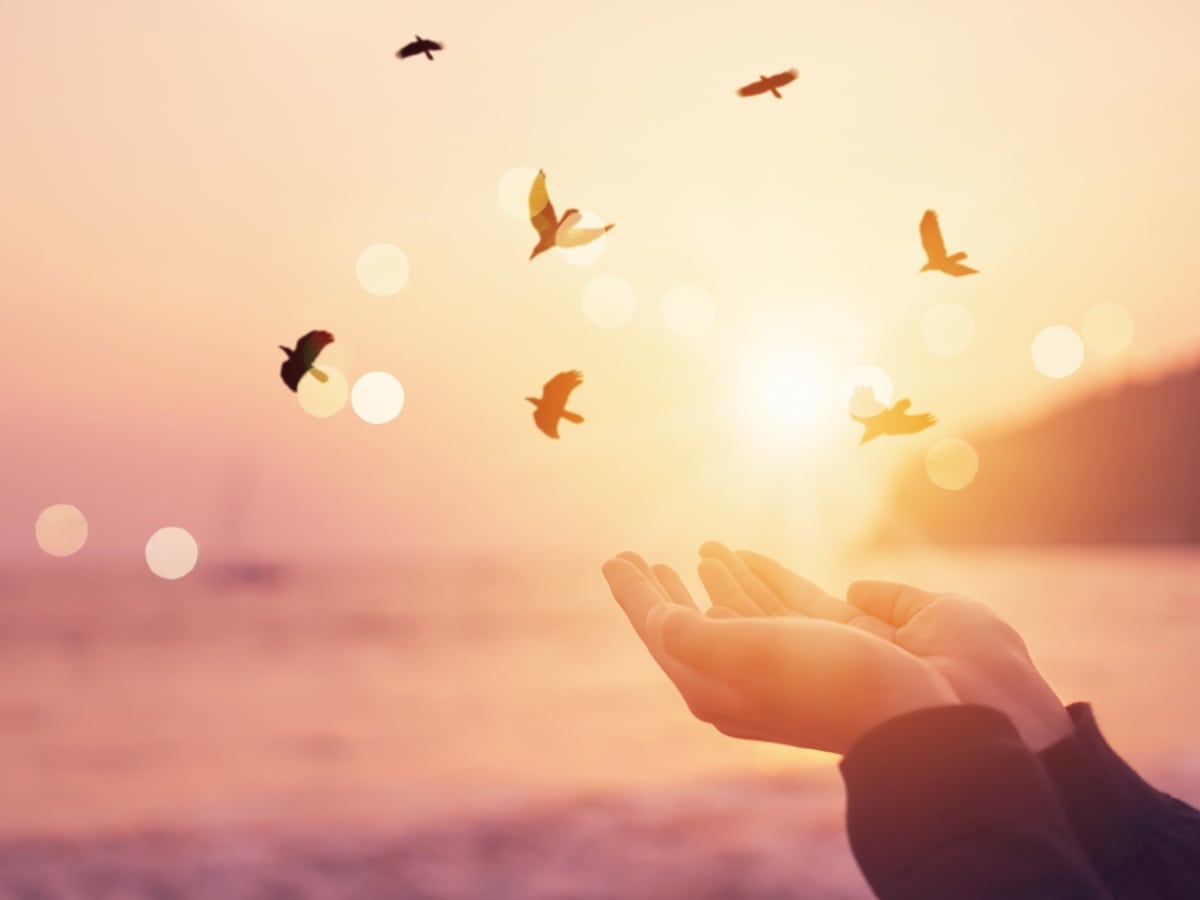 In the yoga sutras, we also find that meditation on the sun reveals the universe. Of all the mantras, the Gayatri Mantra is the greatest, explaining the relationship between the sun god and the Supreme Lord. By meditation on the sun, one can overcome all sins. Hence, the sun is considered the source of energy, light, knowledge of Vedic Astrology. The other book used for the calculation of astrological positions is the Drigganita.

Understanding the movements of planets

There are two ways of understanding the planets’ movement, one is to calculate them with the Surya Siddhanta formulas or the Drigganita, and the other is by observation. We can observe the phases of the moon, the full moon, and the new moon. The Vedic calendar is based on the movement of the moon as well as the sun. 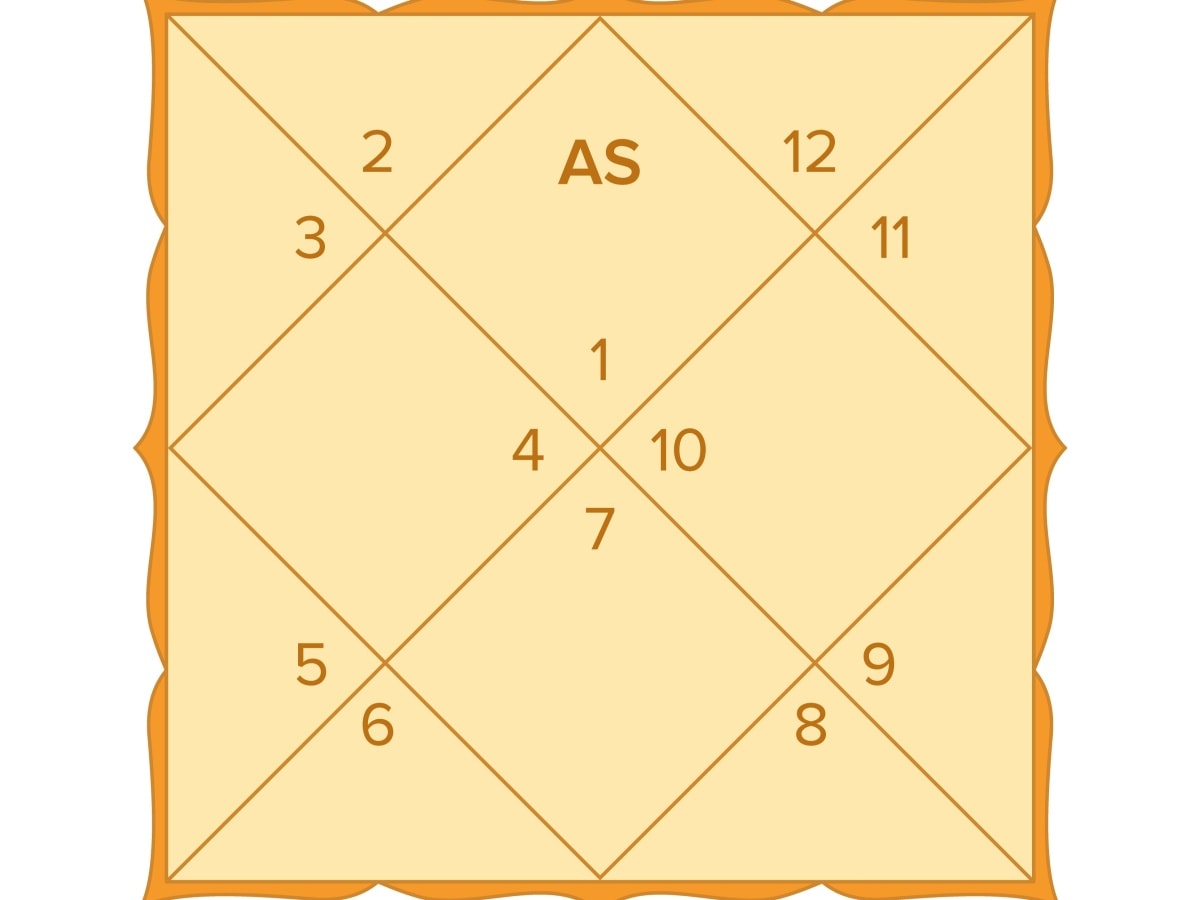 What does Vedic Astrology reveal?

Here is a brief understanding of the houses:

Interpretation of the horoscope in Vedic astrology

We need to understand the placement of planets in the houses according to the time and place we begin the interpretation. This is a complex calculation as several factors decide the outcome. The houses, their lords, the time or dasha the person is undergoing, and his activities all contribute to form the result he is experiencing right now. Today’s computer software can cast the horoscope; however, only an expert astrologer taking into account all the circumstances and all situations with guidance from the divine can give the proper interpretation of a horoscope.