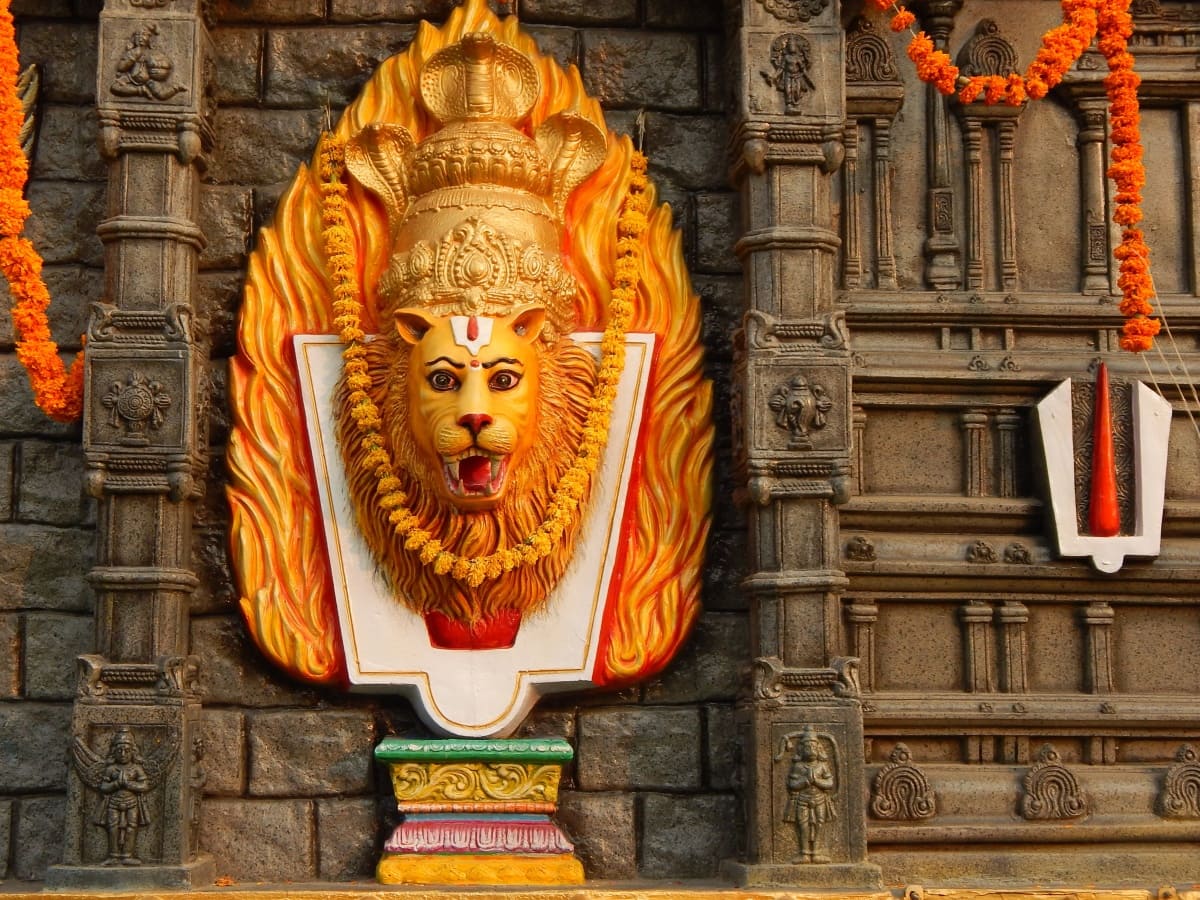 When Mars is situated in the 1st, 2nd, 4th, 7th, 8th, and 12th houses of a horoscope, it is called mangal dosha. Mangal dosha can cause a disturbance in health, loss of wealth, separation, and even death. The mangal or the mars planet, when situated in the 8th house especially causes loss of health and, if severely afflicted, can cause death. As there are 12 houses in a horoscope and as Mars in 6 houses causes Mangala Dosha, it merely means that 50% of the people born have Kuja Dosha of some level. Hence, this Mangala Dosha is not something that will ruin a person because it is not God’s intention to condemn half of humankind.

When is Mangal dosha canceled?
1. Mangal Dosham is canceled when mars are placed in its own house or exaltation house.
2. No Mangal dosha if aspected by a benefic.
3. If a strong benefic is placed in the 9th house, then the dosha of Mars in the 7th and 8th is canceled.

The planet Mars symbolizes courage, aggression, vitality, confidence, fighting spirit, and warrior qualities. If Mars is placed in any of these six houses, it gives aggressive tendencies to either the person or the spouse.

Rishi Parashara, in his Brihat Parasara Horasastra, chapter 81, verse 47 said the following: “If Mars is placed in the Lagna, 12th, 4th, 7th, and 8th houses, without any aspect or conjunction of the benefic planets, the husband of such a woman will certainly have an early death.” So it is clear that if Mars has the aspect or association of a benefit, there is no dosha. It must be noted that in the very next verse, verse 48, he gave the other important exception as follows: “The yoga in which a woman takes birth and becomes a widow, if a male takes birth, he also becomes a widower. If a woman with the widowhood yoga marries a man with similar yoga, such yoga will be canceled.” So the 2nd exception given by him is that this feared dosha is canceled if both the girl and the boy have mangal dosha.

The matching of horoscopes and especially the extent of Mangala Dosha is an experienced astrologer’s job and must be done after carefully analyzing both the horoscopes.

Remedies
The Lord of Mars or Kuja is Lord Narasimha. One should read Narasimha Kavacham. Srimad-Bhagavatam also contains Narasimha Leela, which is essential to read to help us overcome Mangal Dosham. 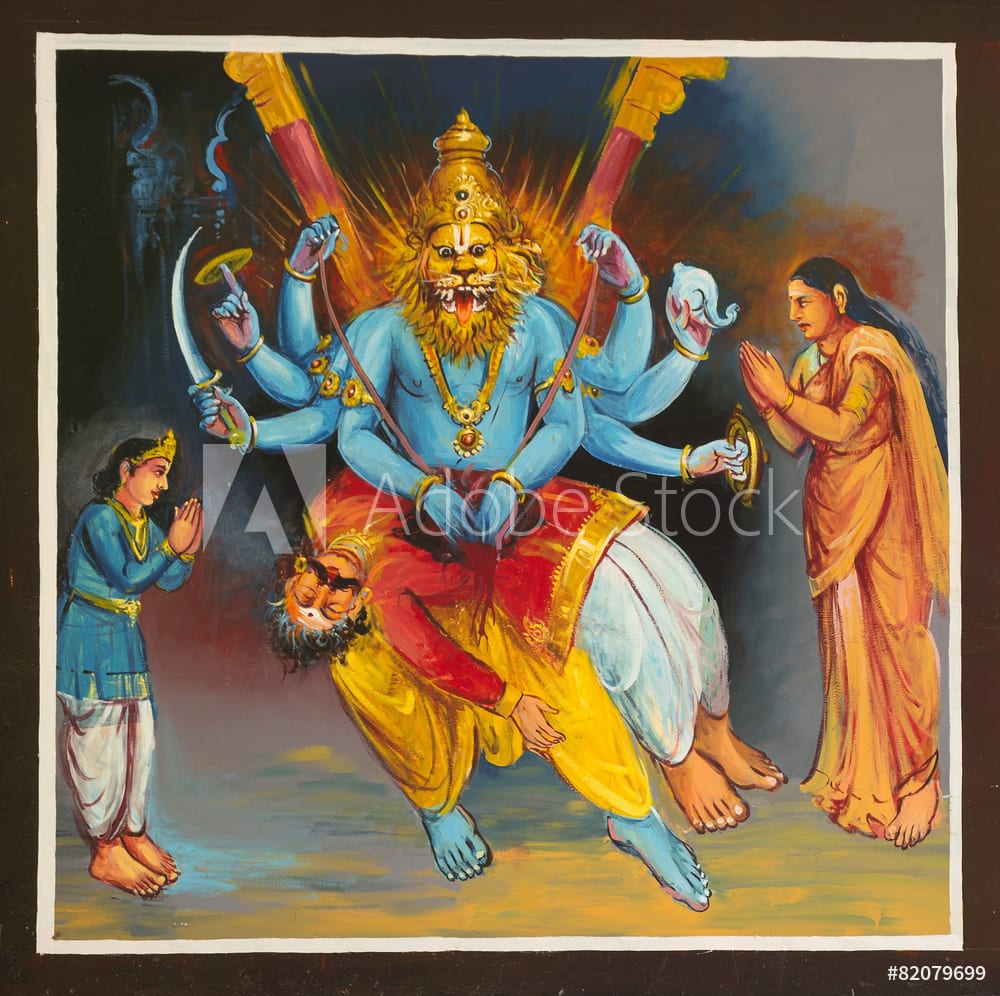