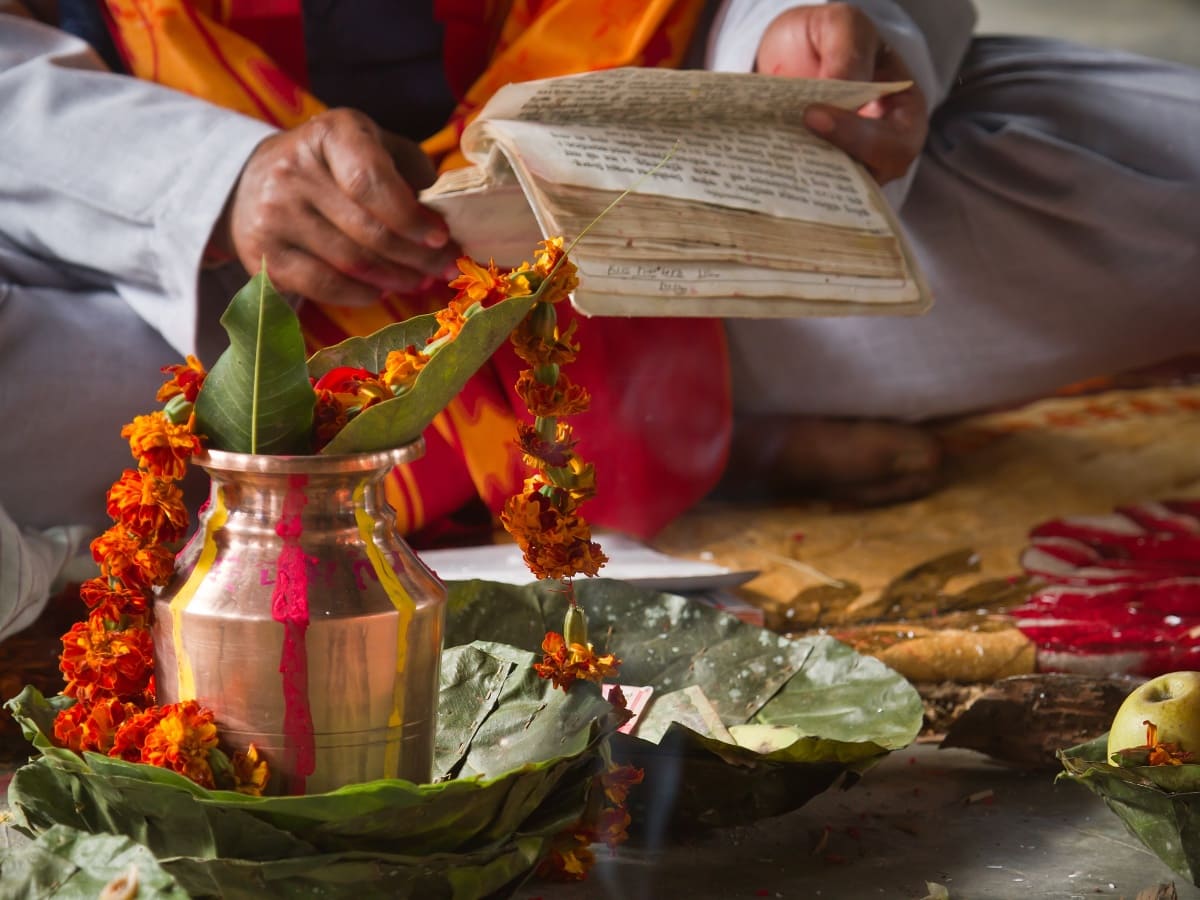 Ganam is the second among the ten kootams (the Dinam) being the first). Ganam considers the matching of both the boy and the girl’s nature to assure compatibility of mind, body, and sensuality after marriage.

Ganam is of three types: Deva, Manushya and Rakshasa.

People under the Deva Ganam are religious, well behaved and pious.

Those under the influence of manushya ganam are Rajasik in behaviour and are a mix of both good and bad in their behaviour. They are good sometimes and at other times hostile.

Those under rakshasa ganam who are under the mode of ignorance are usually very badly behaved.

These are only indicators and different planetary positions and ones practice of yoga and spirituality can change that. 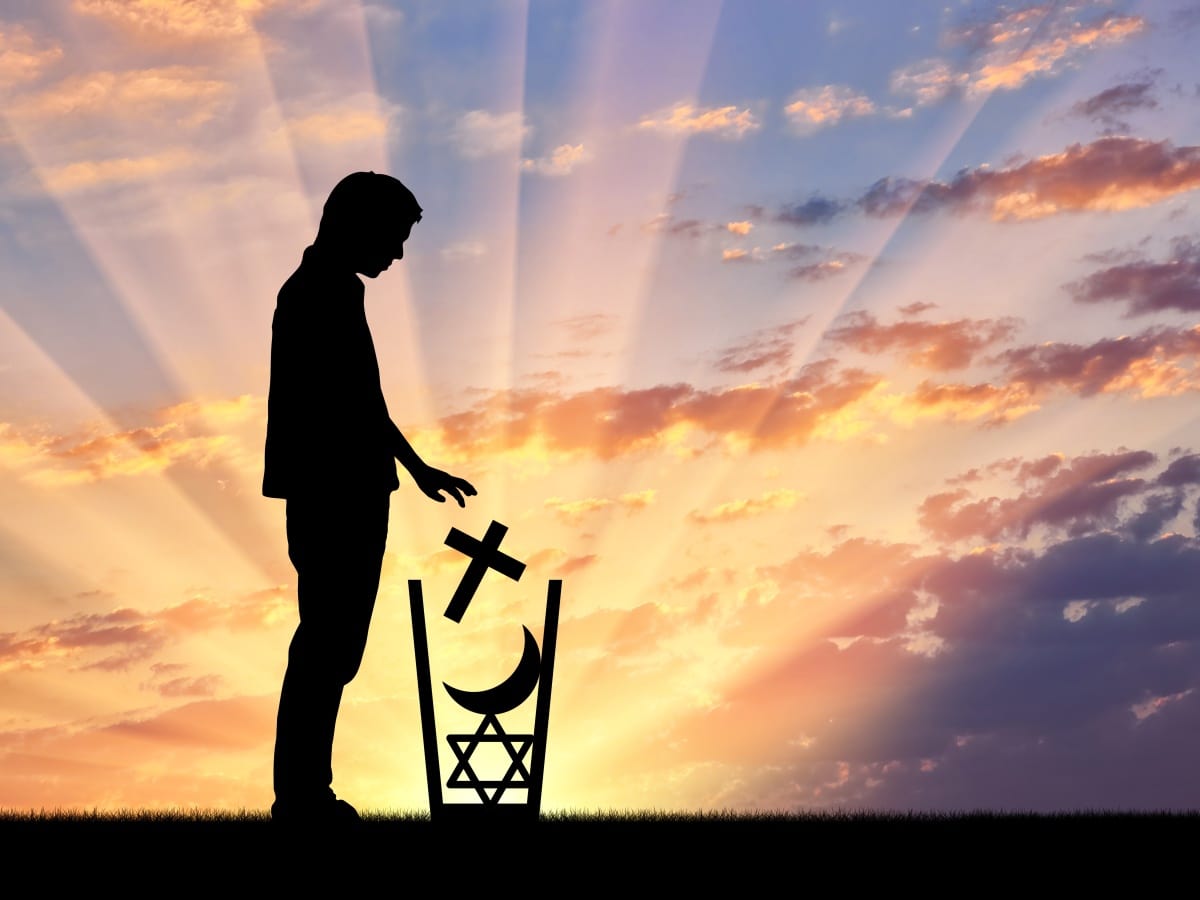