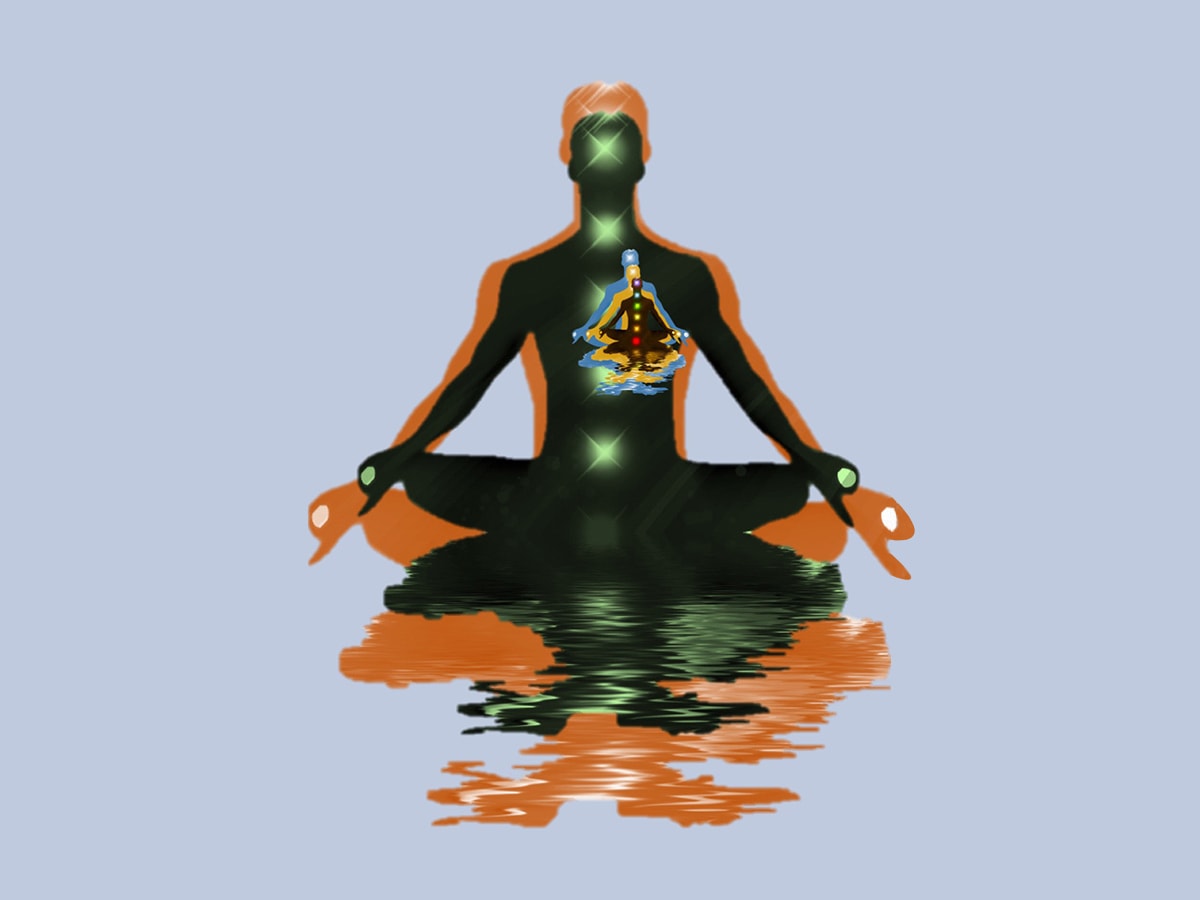 Citta (from cit, to think, consider, fix the mind on) is used to refer to the subtle body. The subtle body consists of the mind, intelligence, and ego.

Buddhi, intelligence, is the aspect of citta whose primary functions are discrimination, thought functions connected to judgment, knowledge, ascertainment, and will. Buddhi comes from the Sanskrit root word budh (to wake up, be aware of). We can perceive the soul only when this buddhi by the strength of yoga discriminates between the body and the soul(self), leading to self-realization.

The buddhi or intelligence molds itself into the forms of the data transmitted to it by the mind and presents these images to the soul, to which it is immediately adjacent. Buddhi is the liaison between the soul, and the objects, whether physical or psychic, of which the soul can be aware.

Ahaṅkāra, or ego, produces the function of thought related to self-awareness and self-identity (the pronoun aham means I, and kara, the doer). This is the aspect of citta that causes notions of 1-ness and my-ness: “I know,” “I am a man,” “I am happy,” ‘This is mine.”

For example, a tiger knows he’s a tiger and identifies with the tiger family. So do all birds and animals, including humans.

However, humans have a special blessing of practicing yoga by which they can realize the real I, i.e., I am the blissful soul and can be freed from the ignorance of attachment to the body by the practice of yoga.

Manas, the mind, is the aspect of citta that engages in thought primarily related to organizing sensory input and directing the senses; it recognizes and identifies sensual impetuses and categorizes them.

The mind’s primary function is to “reflect and desire.” It exhibits attraction to some sensory possibilities and aversion to others-in other words, the functions of thinking, willing, and feeling. It is the bridge connecting the world of the sense objects as accessed through the sense organs; the ego. Which appropriates this under the notion of I; and the intelligence, which judges, evaluates, and strategizes over the input to determine what is its duty is concerning the data it is receiving from the mind and senses (that is, what to do about it, how to respond or act).

Similarly, the sense organs, having perceived an external object, first deliver it to the mind, who reflects on the object, desires and then delivers it to the ego, who appropriates it and delivers this desire with a touch of I-ness to the intelligence, the chief superintendent of all. Thus it is said, “The mind and ego present it to intelligence, [thereby] illuminating the purpose of the soul.”

In the way, the mind-intelligence-ego is one unit called the citta with different functions. They reside in the region of the heart.